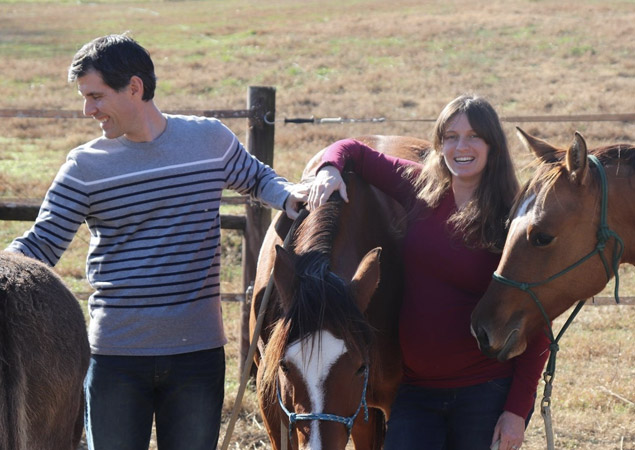 However, among the long list of pros is one function that has significantly aided children served by the United Methodist Children’s Home (UMCH). Since made available to UMCH in November 2019, many supporters have used their birthdays as opportunities to benefit kids in UMCH’s care.

“The birthday fundraiser is a selfless act of kindness that we would not expect but are regularly receiving now,” said Rebecca Morris, Senior Vice President of External Affairs. “The fact that anyone would redirect the attention most of us enjoy receiving on birthdays toward vulnerable children, who often go under the radar, is simply remarkable and selfless,” she added.

Facebook is generous in its administration of the birthday fundraiser capability as well, waiving any administrative fees for the transfer of funds. For charities such as UMCH, a contributor’s entire gift goes directly to the charity benefited. Prompted by an appreciation for the care UMCH provides vulnerable kids, Alex Alewine set up a birthday fundraiser on Facebook to benefit UMCH ­— the first one hosted since UMCH acquired approval for the function.

“I think the Facebook fundraisers work because they reach so many people, and a lot of people can give just ten dollars, and before long you have a fair amount of funds you’ve raised,” Alex said. “My husband and I believe that it is the Church’s responsibility to serve the needs of our communities,” she added.

“This is a ministry we feel good about donating to, we see that the needs are there, and we think UMCH is meeting those needs.”