On September 5, 1890, history was made with the opening of what is now known as Embrace Alabama Kids. Using this timeline, we reflect on the milestones* that have led to lives being restored and hope being found. Thank you for being a part of what God has done and continues to do in the lives of vulnerable children and families. 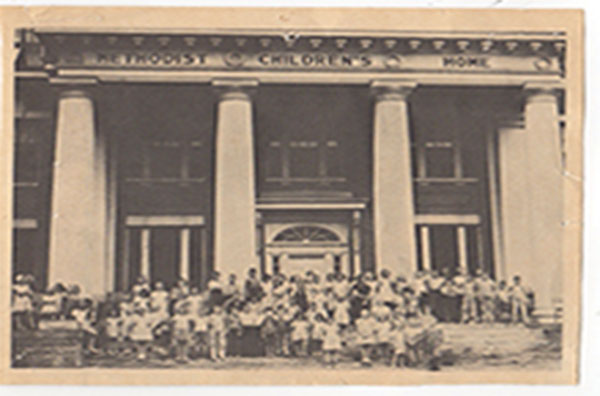 The brainchild of Rev. Sam P. West of the North Alabama Conference, the Alabama Methodist Orphanage was founded on faith and with $129 in Summerfield, Alabama. Charles Eppsworth Moore was the first child welcomed in on September 5, 1890. 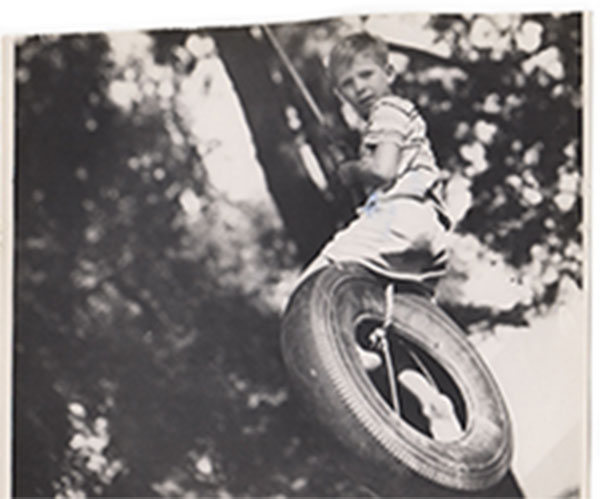 After much prayer and debate, the ministry was moved to Selma and housed in the former Selma Military Institute on Broad Street. A nearby farm helped keep food expenses down and the children learned responsibility, discipline and essential life skills as they cared for animals and tended and harvested the garden. 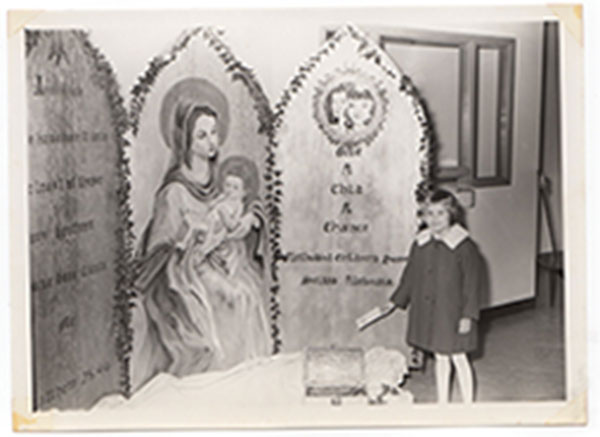 A name change reflected the evolving needs of the children and the agency’s commitment to meeting them. The Alabama Methodist Orphanage became the Methodist Children’s Home. By 1965, only one true orphan was among the children living at the home. 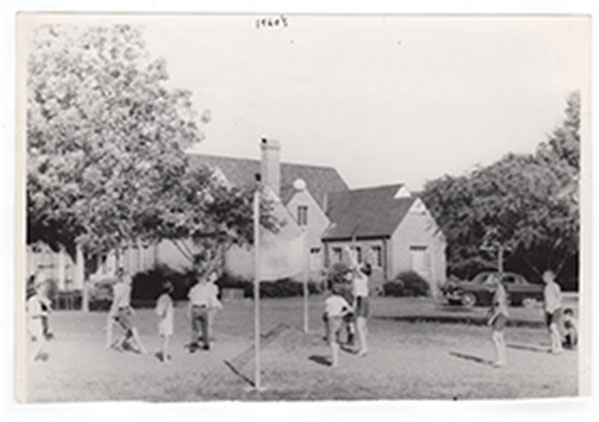 The chapel was completed at the Selma Campus, which grew over the years to include a swimming pool, 10 cottages, tennis and basketball courts, residences for the Executive Director and Chaplain, and, at one point, a 24-bed hospital. Residents attended church services, confirmation classes and participated in UMYF groups, Bible studies and retreats. 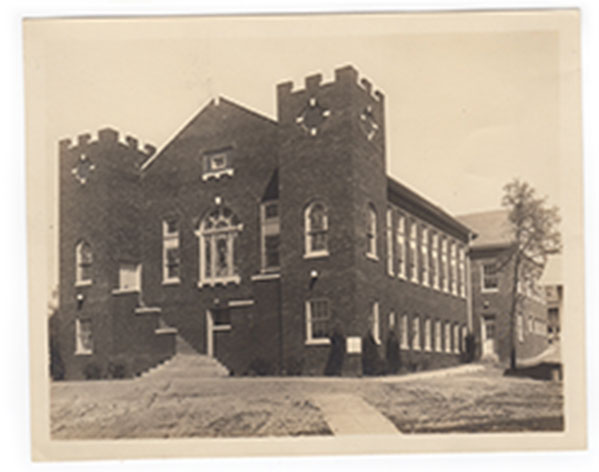 More and more of the children coming into our care were victims of abuse, abandonment and neglect. As a result, they often came with emotional and behavioral issues. Licensed social workers joined the staff and worked in partnership with state agencies in Alabama and Florida. 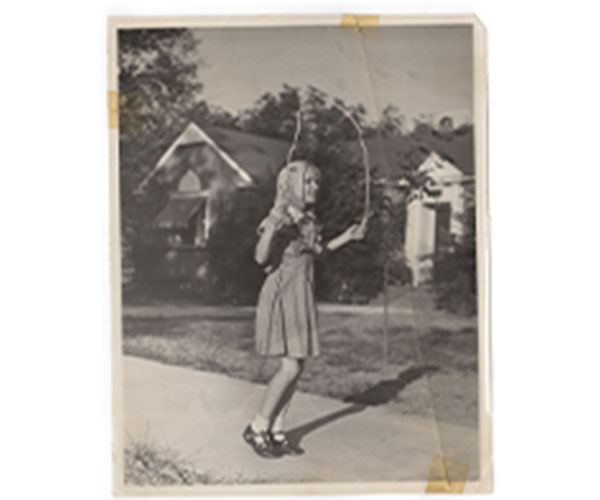 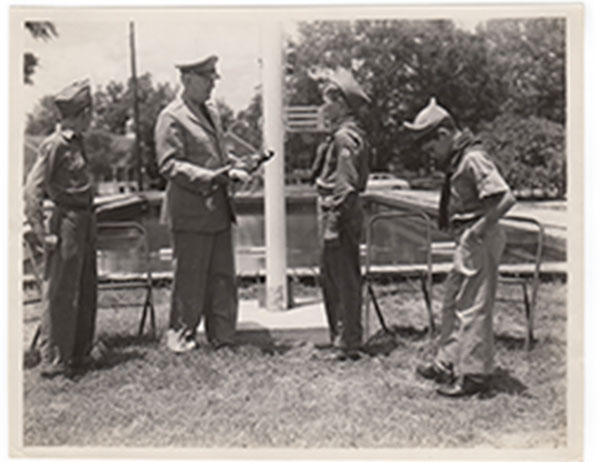 As a result, our ministry began opening licensed residential group homes. The first, a home for girls in Scottsboro, Alabama, was sold to us for $1 by Scottsboro First United Methodist Church. 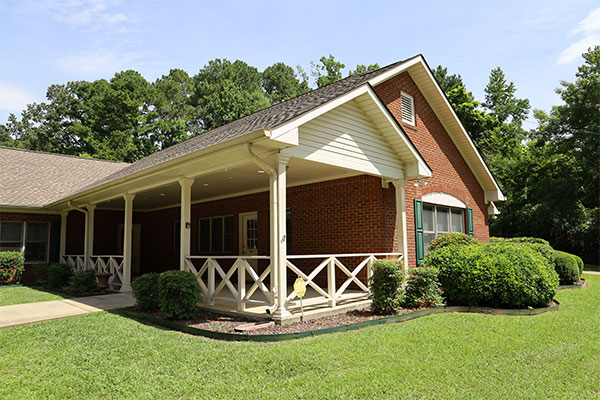 Other group homes followed. We currently operates group homes in Alabama and Florida with homes serving six to eight youth, ages 11-21 while the Babies First program in Mobile serves teen mothers and their children. 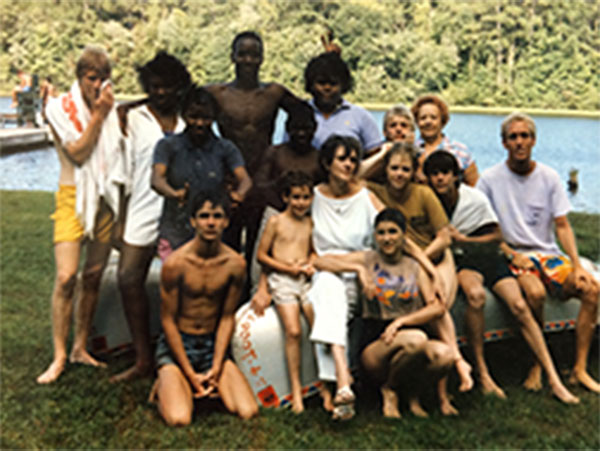 Family preservation became one of the major focuses of child welfare providers. Advocates urged states to provide structured services so children could remain in their homes with safeguards in place to protect them. 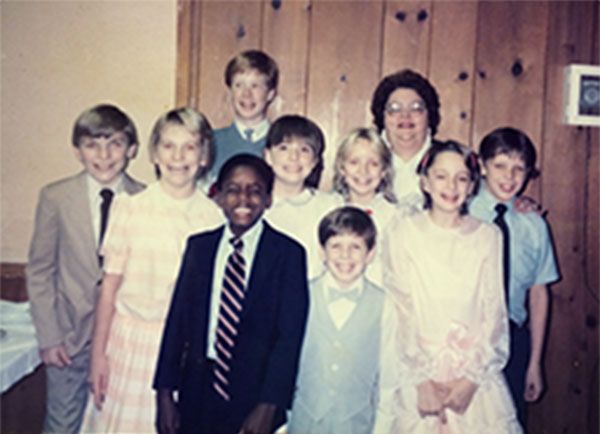 Our first family preservation program, the Family Options Program, began in Dothan. The agency has served a sevencounty area ever since. Now simply called the Family Preservation Program, it provides intensive, in-home treatment so families can stay together. In its 25 years, the program has had a high success rate. 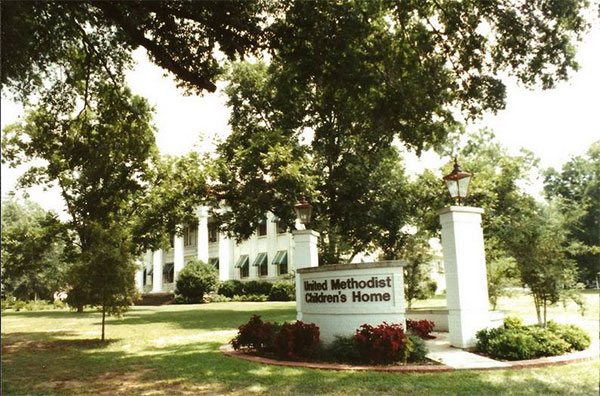 Discussions about closing the Selma campus began. Renovations necessary to meet the standards for residential care would cost more than the building and grounds were worth. Fewer children were placed there because of the state’s preference for foster care and residential group homes.

The Board made the difficult decision to sell the Selma campus 100 years after the Alabama Methodist Orphanage leaders made the decision to move from Summerfield to Selma. Painful decisions made a century apart had the same goal: to serve children and families with the highest quality of care. 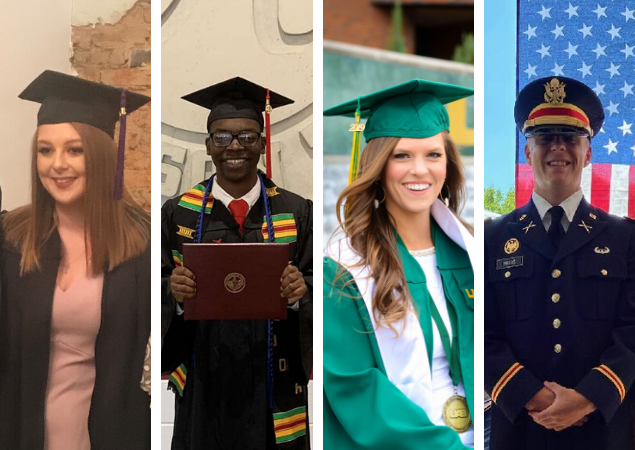 The Knabe Scholarship program was launched, allowing students with a history of alternative care to attend college while living in a supportive, stable and loving environment. The Tuscaloosa Higher Ed Home serves young men attending Stillman College, Shelton State Community College and the University of Alabama while the Florence Higher Ed Home serves young ladies studying at the University of North Alabama and Northwest-Shoals Community College. 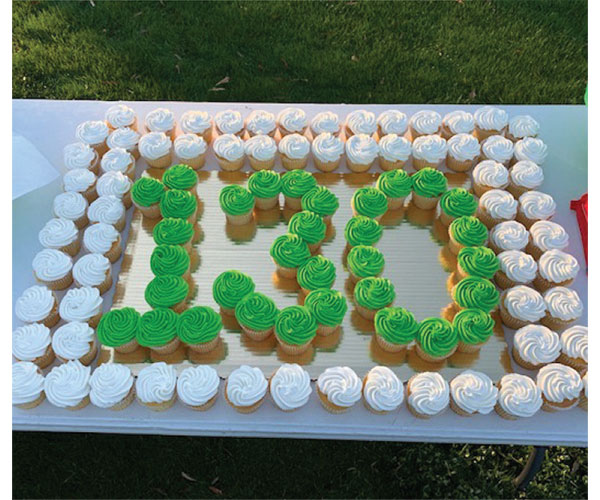 Our ministry celebrated 130 years of ministry and continued its service in Northwest Florida as “Embrace Florida Kids” to better communicate who we are and what we do. Although the name changed, the mission remained the same. Additionally, we added a ministry program to our Alabama ministry called Mary Ellen’s Hearth. The home aligns with our mission, caring for ten homeless mothers and their children as they transition to independence. 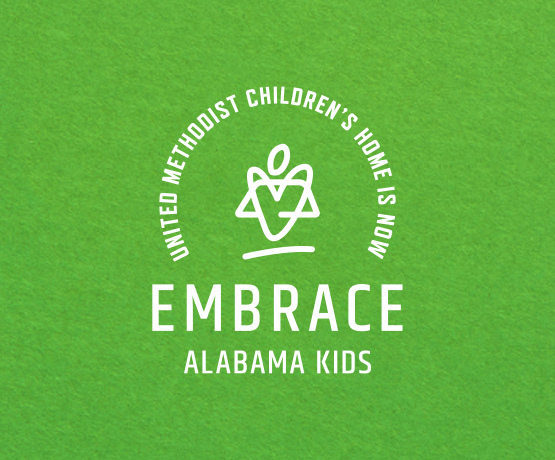 After realizing our Alabama ministry had outgrown its name, the ministry’s name was changed to “Embrace Alabama Kids” to better reflect who we are and what we do. Similar to our Florida ministry, what began as a single campus-based ministry has grown into a network of various ministry programs throughout the state. And we’re just getting started!

*All photos are original to Embrace Alabama Kids but are representative of an era within our ministry timeline and not specific to any exact date. 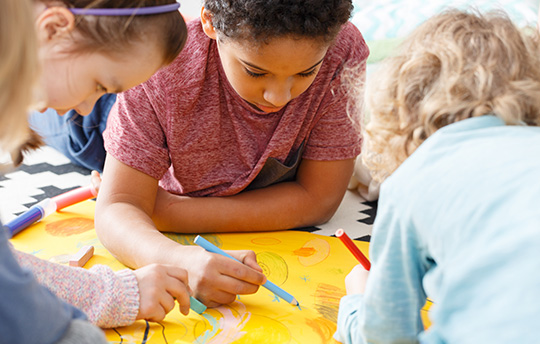 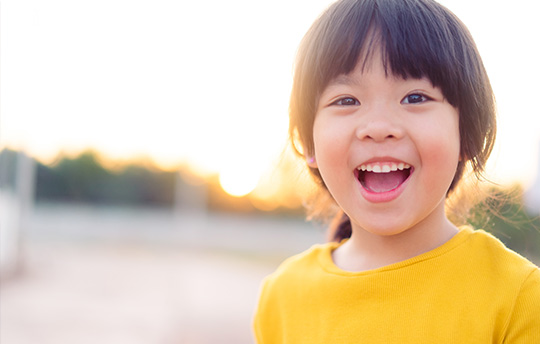 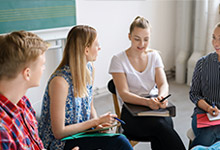 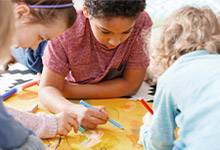 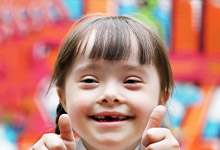 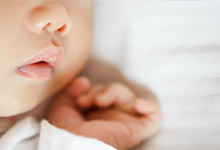 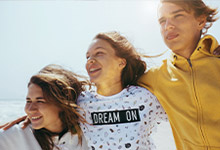 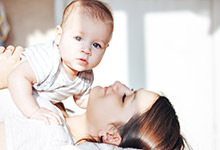